The beauty of dark skin in its plain and simple form. By intentionally capturing the beautiful models in little or no jewelry and makeup, they still bring the heat with shades of melanin. 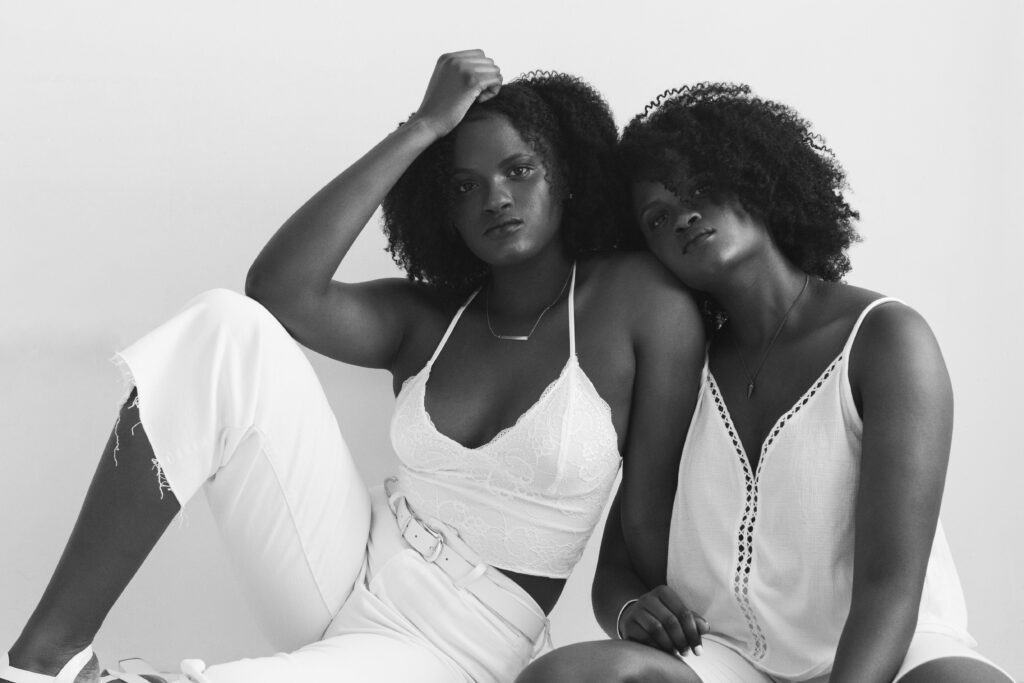 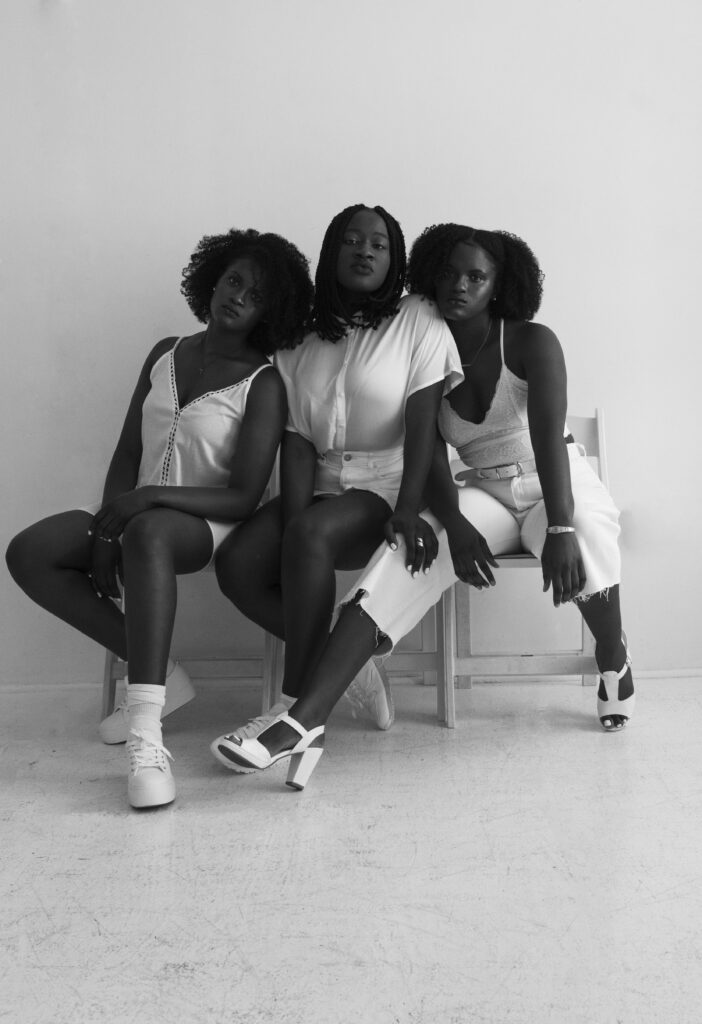 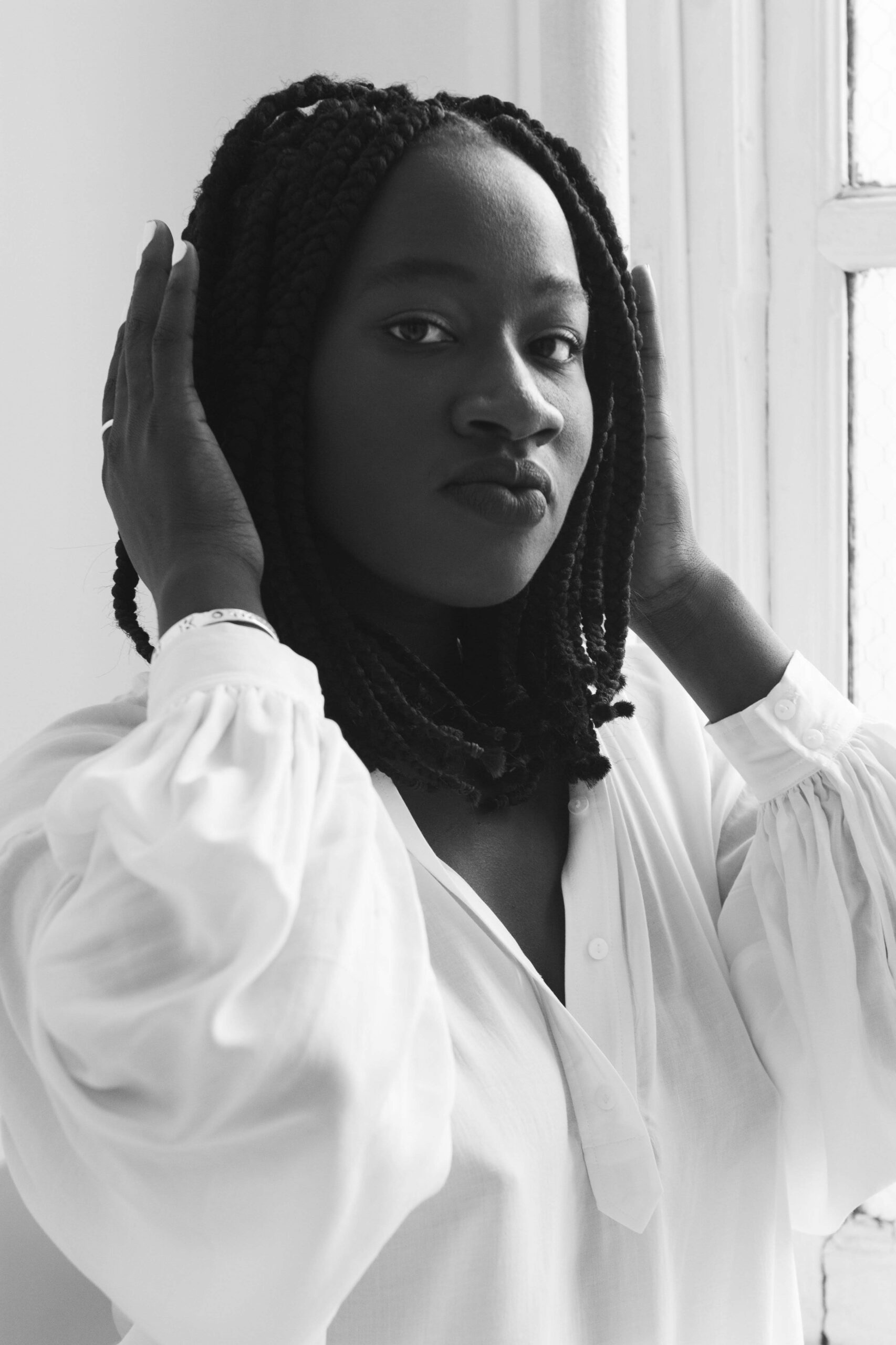 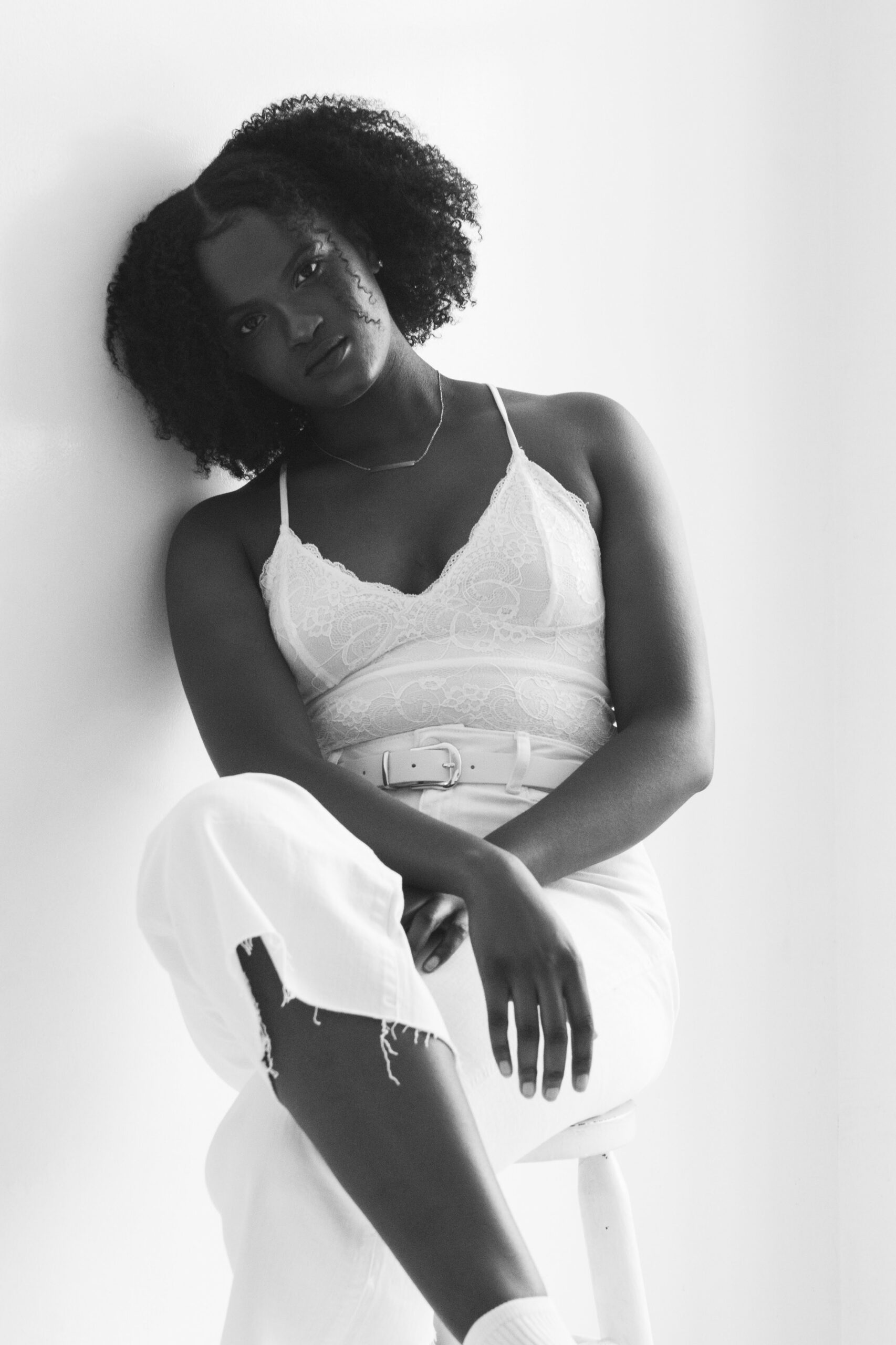 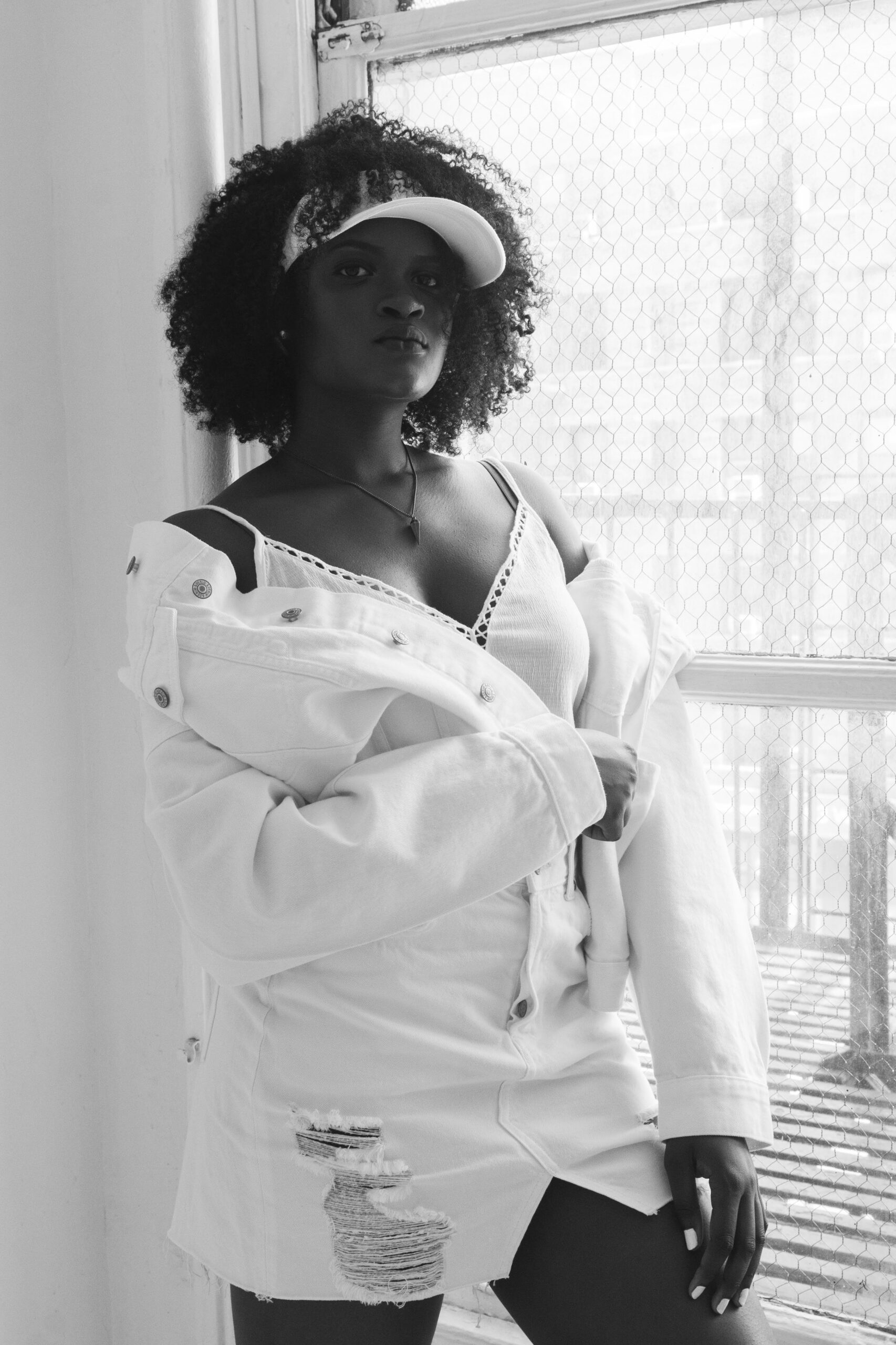 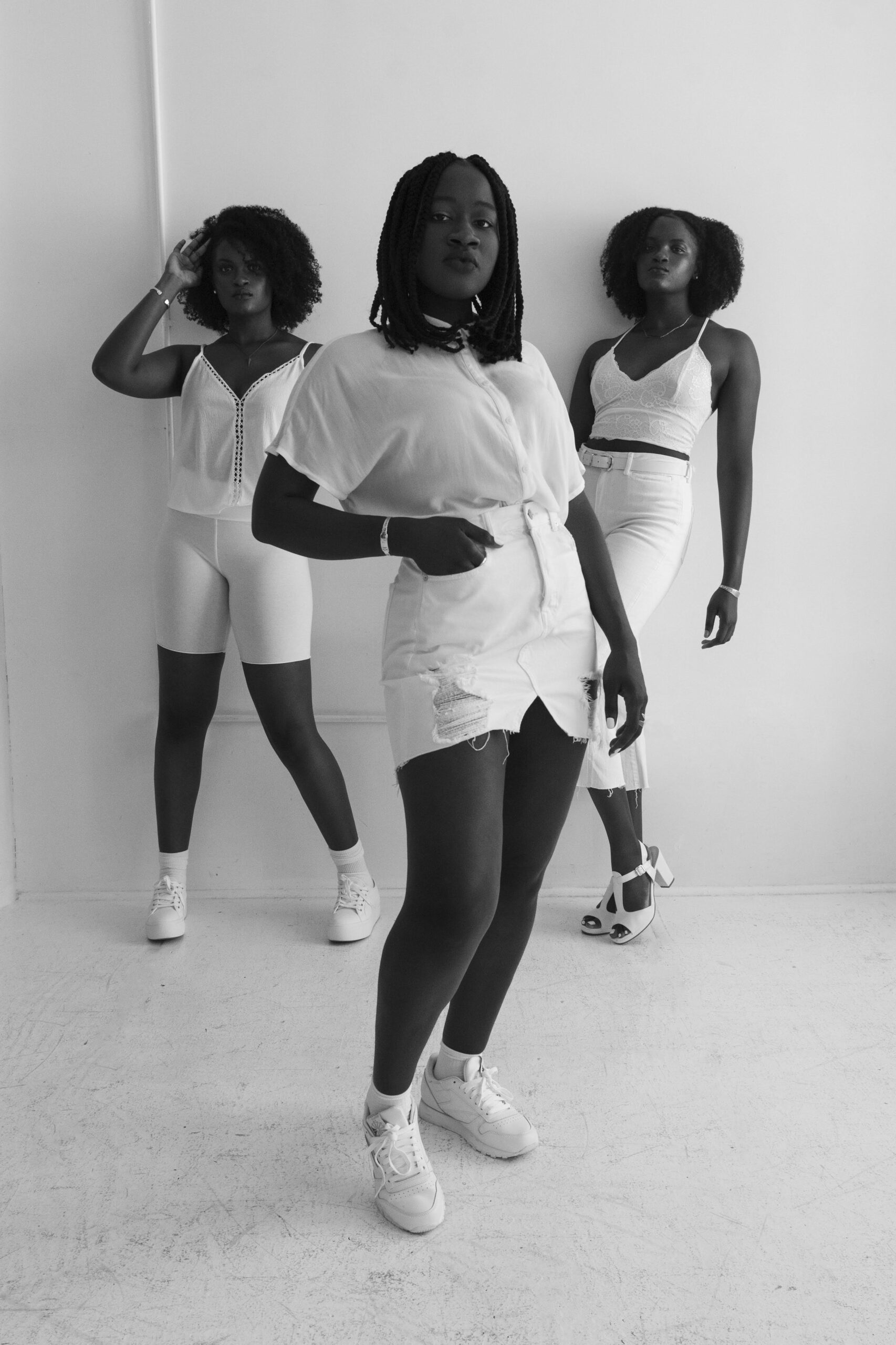 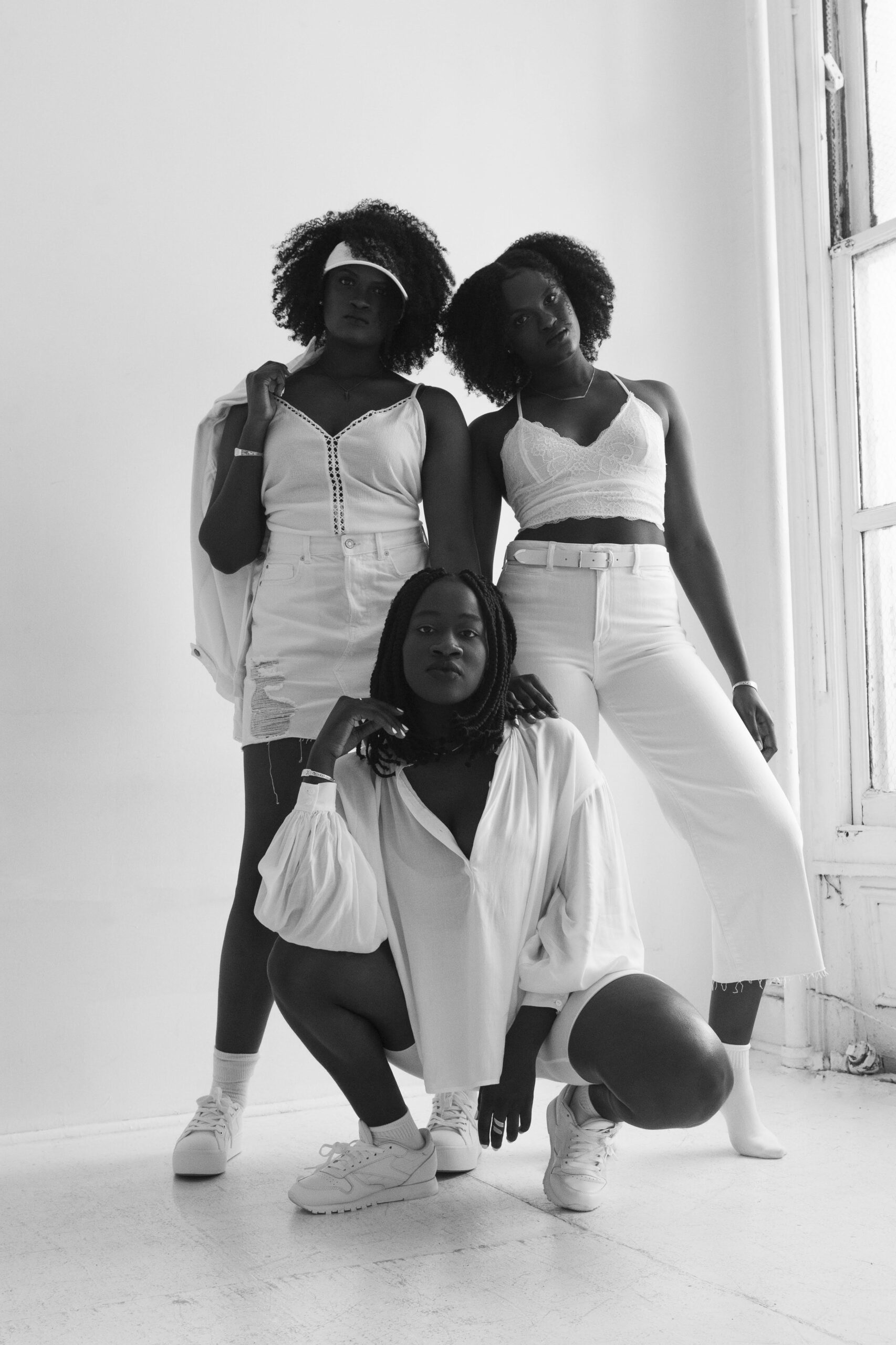 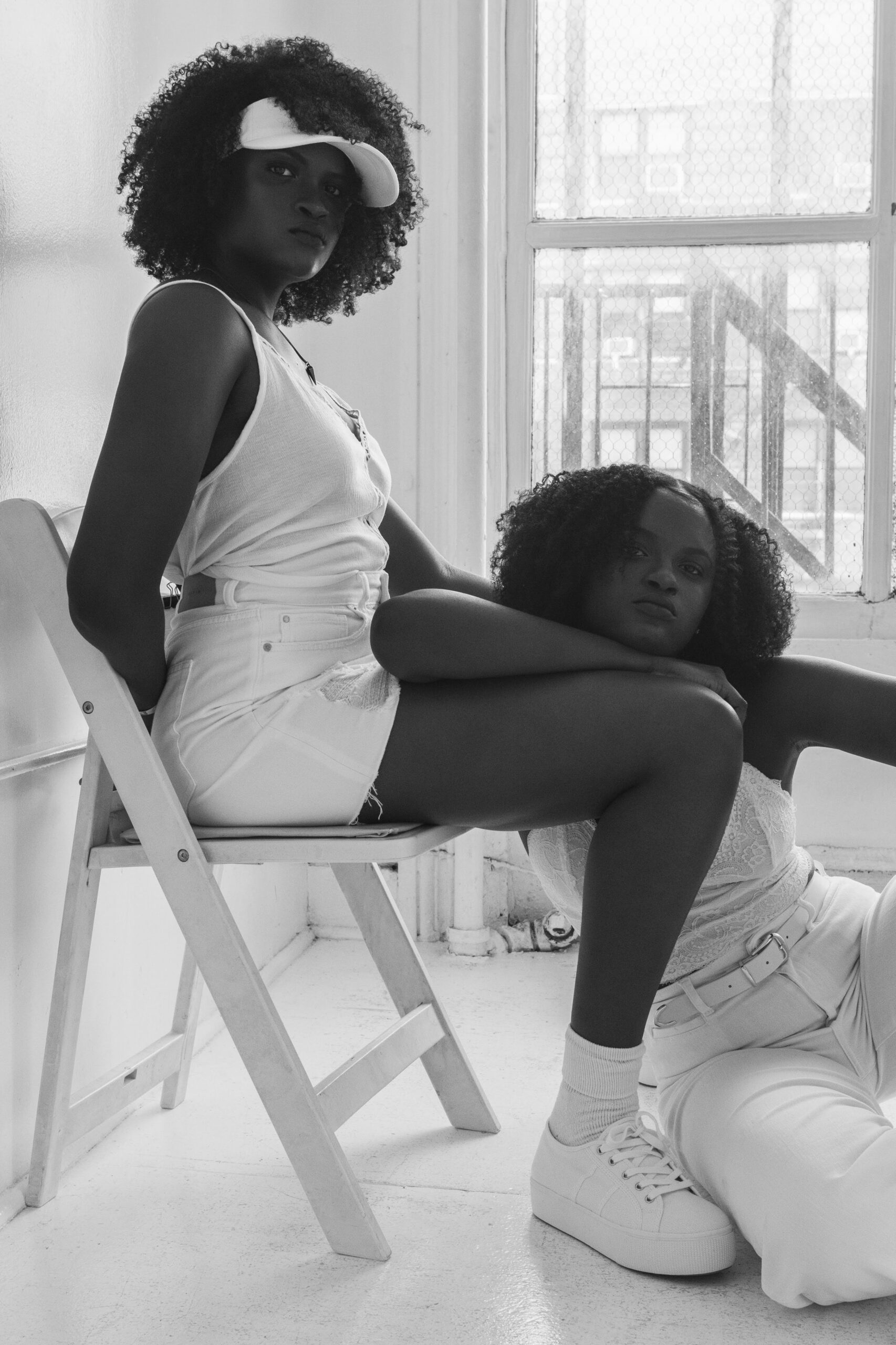 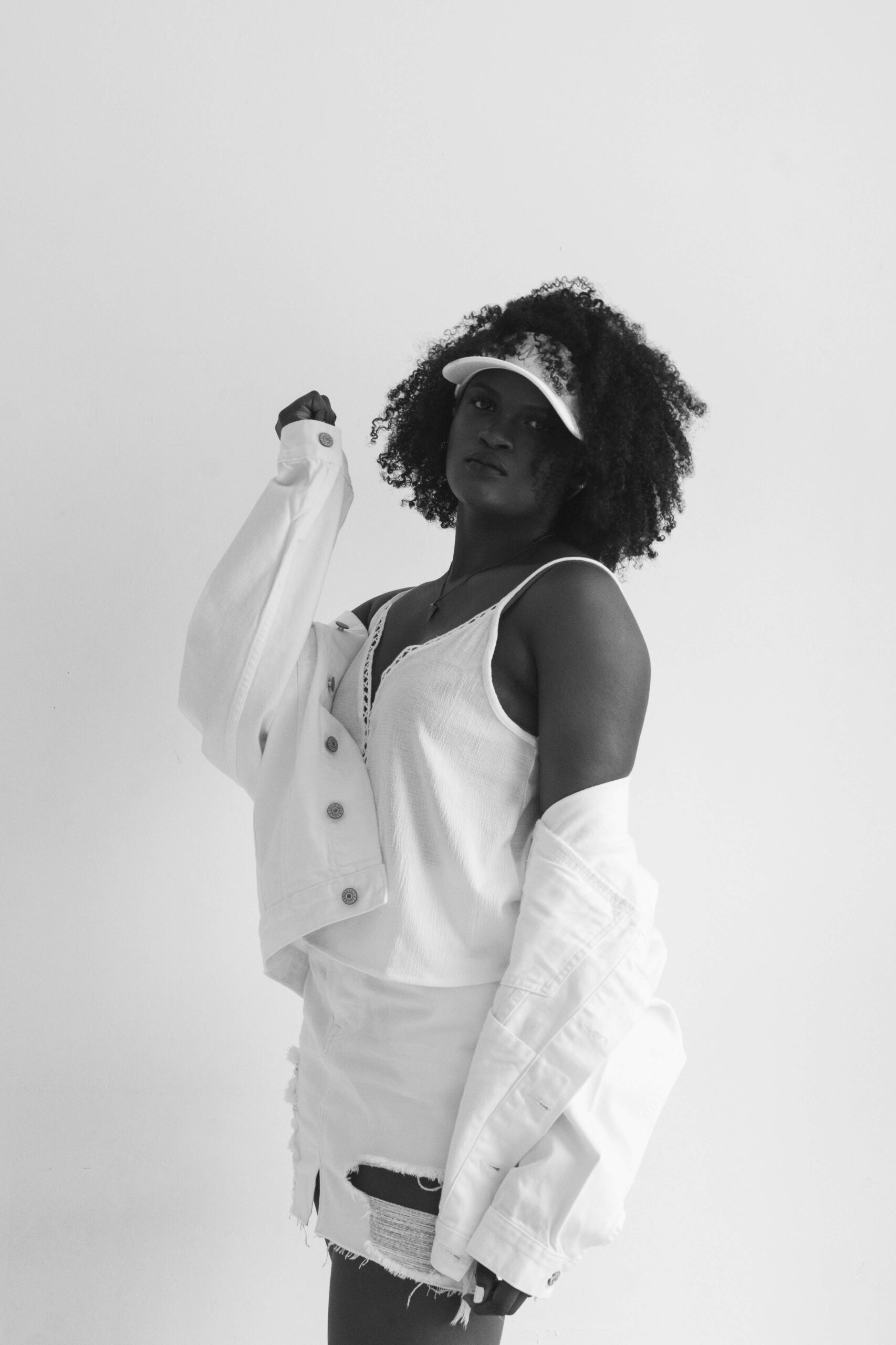 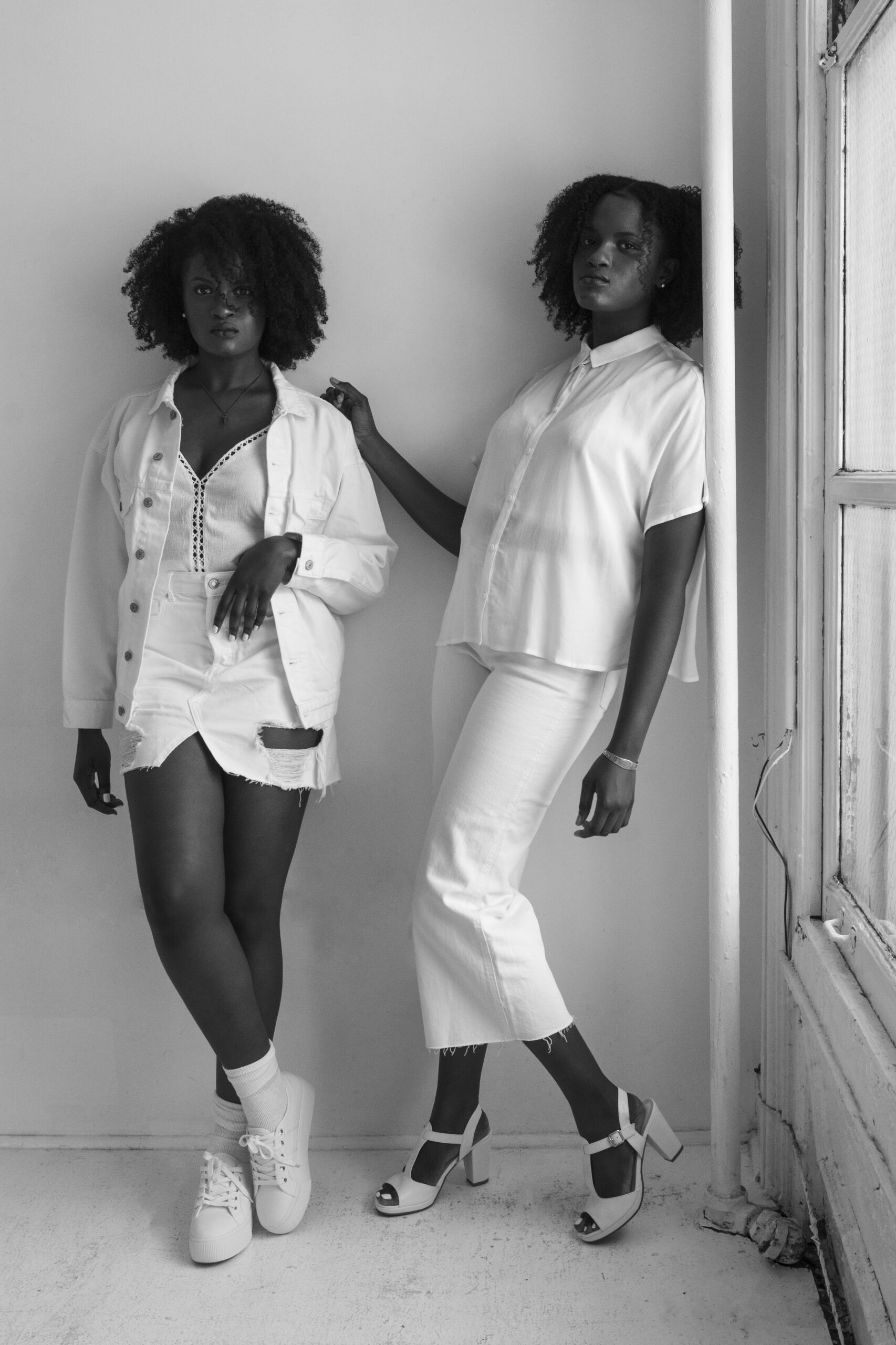 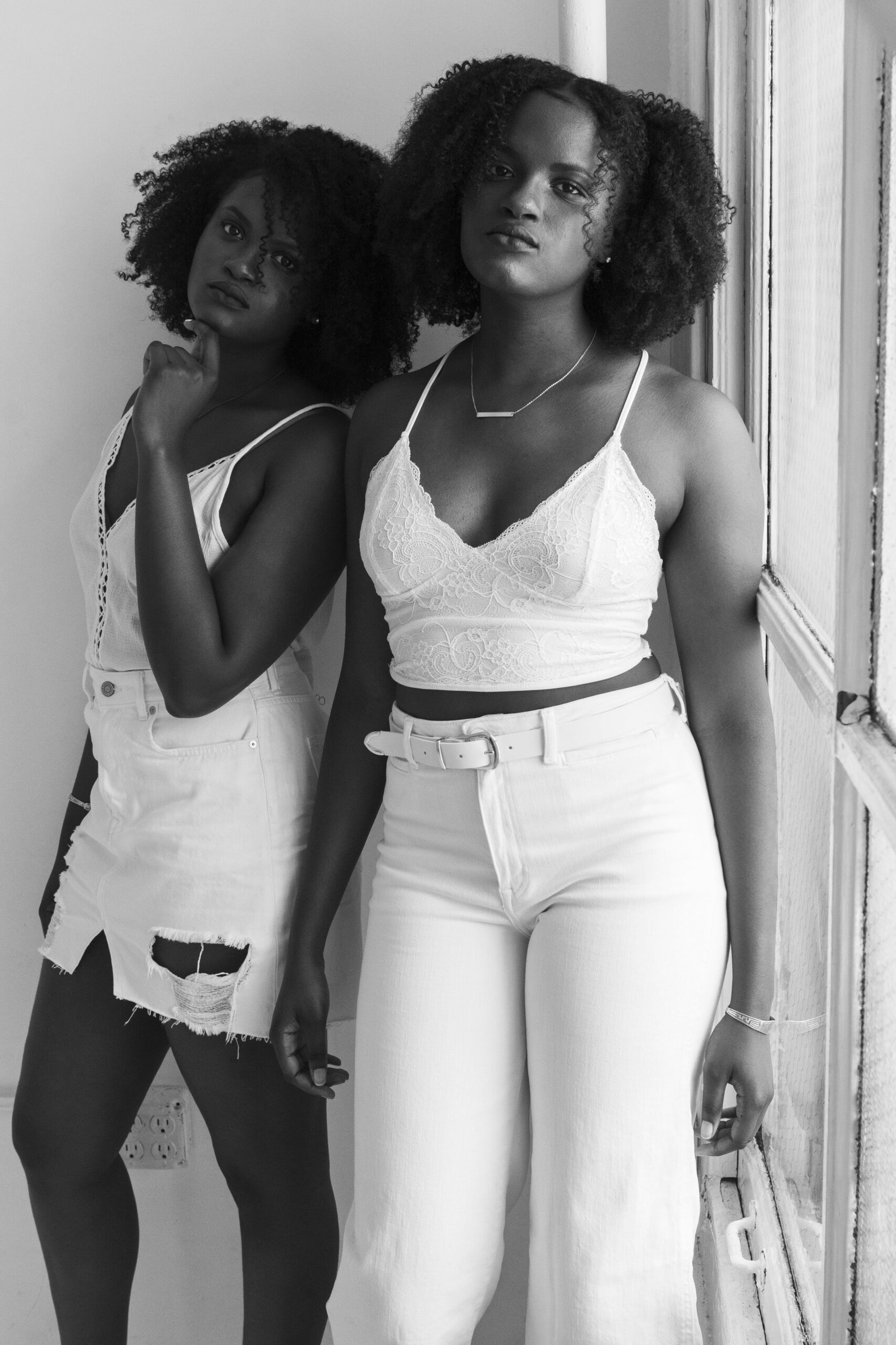 Paul Howard approached me about putting together a shoot that would highlight the beauty of dark skinned women. We did not want to use body oils or accessories normally used to accentuate what’s already beautiful.

There’s been an ongoing trend of appreciation of black women, an admiration that we share. However, Paul and I were united in our fatigue of the same old methods of portrayal of dark skinned women. We wanted to do something different.

The theme was simplicity, very little makeup, minimal jewelry and natural hairstyles. We wanted to show dark skinned women posing naturally, sitting naturally and standing against bright contrast that displayed their dark hues. Having all the models wear white was a great way to make this happen. The shoot took place at Alchemical Theatre Library, a collection of studios known for their stark white walls and long almost ceiling-to floor length windows. Of all the rooms available to us, we selected the one which drew in the most natural light.

The women were selected for individual shots; each showing a different side of the simple, yet intricate beauty of dark skinned black women. The lack of adornment forces the onlooker to notice the beauty for what it is. unaided, unabated and unaffected by any influence other than the spirit wherein it exists. In the mirror shot, the twins stare effortlessly at one another, but in such an angle that at first glance it appears to be the same twin boking on at her displaced image. With Paul’s direction, we placed the twins at an angle that made this possible, yet was not unsettling for viewers.

Directing the group shots was perhaps my favorite part of the shoot. The models can be seen leaning into one another, Maddie (right) sporting an unfazed expression, her mannerism unbothered displayed by the casual extension of her leg. Aby (center) extends her shoulder allowing Maddie to calmly lean her head, while Aby herself leans on Maddie for support, her white nails adding to the contrasting effect. Diarra (left) effortlessly leans in with the other women, all while seeming to do so in a “are we done yet” manner as her shoulders face slightly away from Paul’s lens. In these group shots, we see three differently personalities. We had over 45 images of the women seated together, but the one of them seated encapsulated the togetherness yet Independence we aimed to reveal. You can feel the solidarity these women share, yet each seems to have her own objective materializing before her.

In addition to the mirror shot featuring the twins, we wanted to capture more personality shots of Maddie and Diarra. In a world where most dark skinned black women are judged by generalized stereotypes, we wanted to show that even those of us identical at birth could not be placed into an easily digested box. In a few of the images, the models are seen in various poses, each screaming defiance through their body language, facial expressions and interactions with one another.

The audience is lured by the models” beauty, intrigued by their distinctiveness and captivated in their harmony.